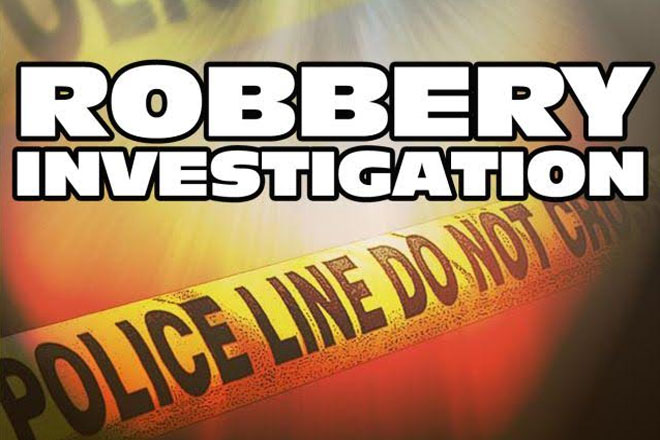 (ZIZ News) — The police are investigating a robbery that occurred around 11.00pm on Friday, at the St. Johnson Community Centre.

A group of five persons were using the facility playing cards when three masked men, dressed in dark clothing one armed with a pistol entered the building and robbed the group of their personal items including cellular phones, a laptop and wallets.

One of the victims was ZIZ News Anchor, Jason Davis.

“It all happened so fast. One minute we were playing, and the next minute this guy runs up to the door and into the room with a gun in his hand. He ordered us on the floor and told us to empty our pockets. There were two others with him as well. They emptied my bag and took several items. It just seems so unreal,” he said.

No one was injured.

The scene was processed by the Crime Scene Unit and the investigation is ongoing.