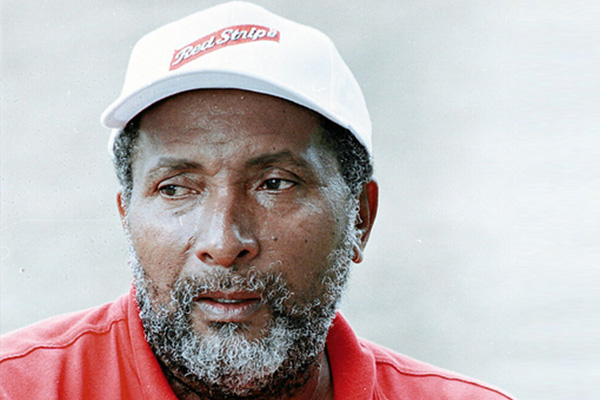 Both players were reported for suspected action by umpires during the second Test between West Indies and India.

Roberts said there are many other bowlers who should be called for suspected action but added that those in authority lack the conviction to point them out, according to the Antigua Observer.

“As far as Shillingford is concerned, he has been under the gun since he started playing for Windward Islands, so it’s nothing new. But my only problem is that they are picking on Shillingford and Marlon Samuels to some extent when there are so many pelters around the world that they are not calling,” Roberts said.

Samuels and Shillingford were reported at the end of the second day’s play on November 15 by on-field umpires Richard Kettleborough and Nigel Llong, TV Umpire Vineet Kulkarni and Andy Pycroft of the Emirates Elite Panel of ICC Match Referees.

Pycroft handed over copies of the reports to the West Indies team manager after the conclusion of the Test.

The umpires’ reports have cited concerns over the two players’ bowling actions, with particular references to Samuels’ “quicker delivery”.

Roberts said ICC should consider placing a ban on the famous doosra delivery if they are not going to penalize offenders across the board.

“So if Shane is throwing the doosra, you have Muralitharan who bowled the doosra for years, so what you are telling me is that he bowls it, but Shane throws it.

“You have so many people now bowling doosra and the only off-spinner in the world that I can see that hasn’t bowled a doosra is Graeme Swann out of England. He bowls an arm ball. So ICC needs to either ban doosras or call everybody who bowls a doosra for throwing,” the former West Indies fast bowler contended.