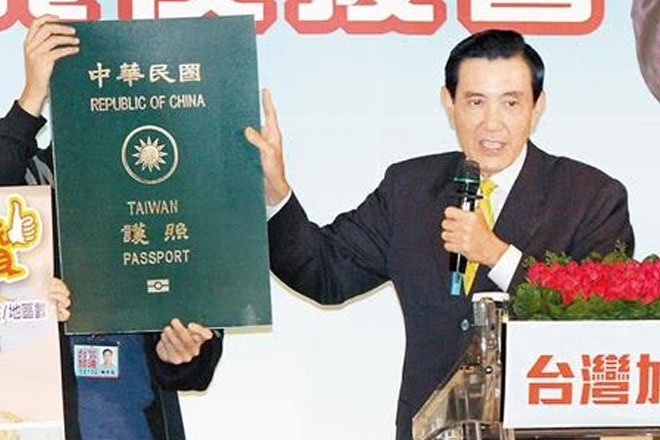 ROC citizens are now eligible for visa waivers, e-visas, or landing visas from six additional countries or regions, bringing the total to 148.

The government of India has announced that effective Aug. 15, ROC passport holders will be included in its e-visa program. The Ministry of Foreign Affairs welcomes this move, which is expected to boost trade and people-to-people exchanges between Taiwan and India.