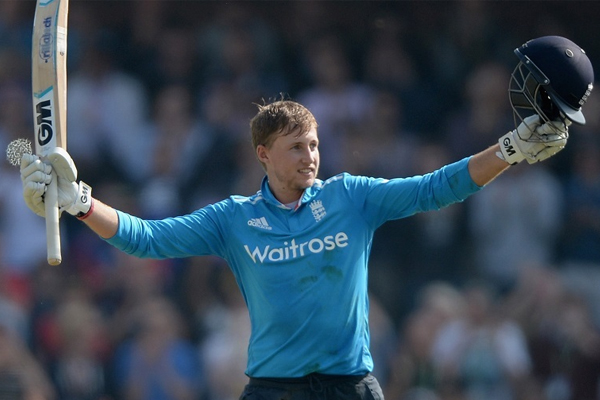 Sports Page — Joe Root’s third ODI century of the year helped England to a five-wicket victory in Pallekele and maintained their hopes of winning the series against Sri Lanka.

Root came to the crease after the loss of two early wickets and with his side facing a familiar nemesis: a trial by spin on a dry pitch. But he exuded calm and skill, provided deft touches and powerful blows, and ran like a whippet between the wickets. In partnership with the equally impressive James Taylor, he made light of a testing total and took England to victory with five balls to spare. It was the highest successful run-chase in an ODI on the ground.

Sri Lanka still lead 3-2 with two games to play but England will take great confidence from this side as they look towards the World Cup.