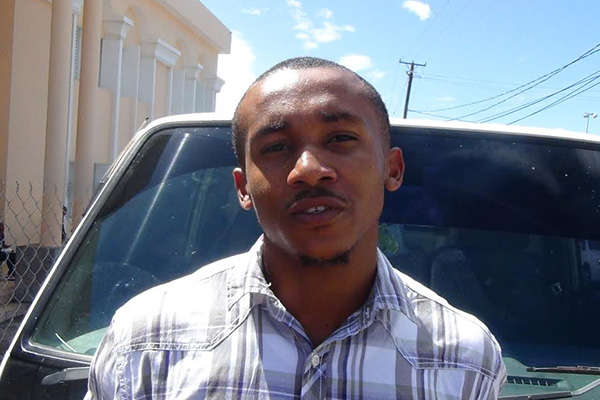 Royston Queely off for second stint in JA

Royston Queeley, one of Nevis’ finest athletes, left the Federation on Monday 24th for Jamaica where he will be engaged in his second training stint with the prestigious Racers Track Club.  This is the club which has helped to make athletes like Usain Bolt and Yohan Blake.

He indicated that the first training stint which lasted for three months, went well and since then he competed in a national meet in St.Kitts and took a few seconds off of his personal best time.

He also indicated that the training was far more intense than what he had experienced at home but that he had coped with it well.

In terms of his future plans, Queeley is intent on learning as much as he can at the top track club with the intention of qualifying for the upcoming Common wealth games.

His proudest moments included actually training alongside Bolt and Blake, while in Jamaica.