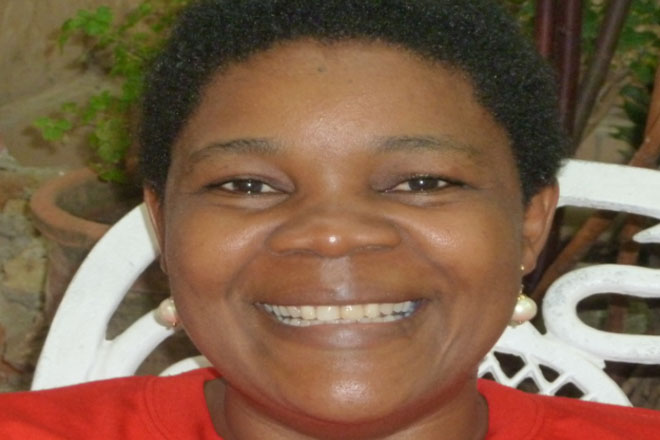 Ruby Chapman Cup to Commence at End of October

Sports Page — A press release from the recently formed Sports and Social club known as Building Bridges Sports and Social Club has indicated that the proposed Female Cricket Tournament that was originally planned for September has now been postponed to commence on Saturday 31st October.

The Sports and Social club wishes to apologize for any inconvenience caused and expresses thanks to all of the sponsors who have come to their assistance thus far.

The change in date, according to the release was made necessary ‘due to a change in the concept of the tournament and to allow more time for interested teams to initiate practice sessions.’

The tournament will be held in honour of the late Ruby Chapman, who was one of Nevis’ finest female cricketers, in her day.

The Bridges Sports and Social club has a wide ranging membership make up, with persons from across the island.