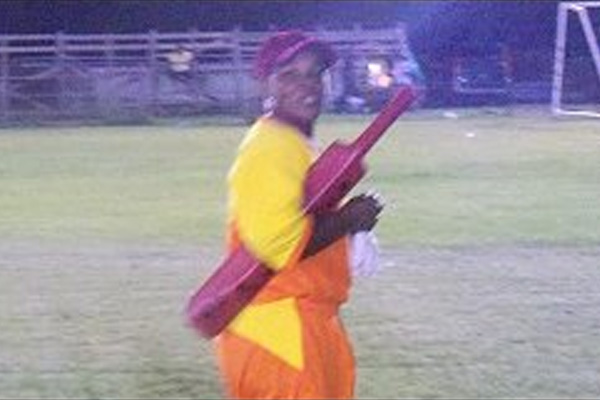 (Sports Page)— Ruby Chapman, arguably the finest female cricketer coming out of Nevis, passed away at the Alexandra Hospital on Thursday 12th March.

Ruby has for the past several years been involved with a long running battle with breast cancer and despite her fighting spirit, finally succumbed to the deadly disease.

Ruby was among the first set of players during the early 1990’s when the female Cricket league was introduced to Nevis, by Curtis Morton.

She was always a stand out player during the local tournaments and normally batted through for her team and would return to take many wickets with her slow right arm deliveries.

She would have copped the player of the series award on several occasions.

She was a constant in the Nevis female team and represented the island in tournaments in Barbados; Montserrat; Grenada; Antigua and St.Kitts.

She was one of the star players for her beloved local team, Highlights Int and also represented that team on a tour to Florida.

A few of her team mates were at the hospital on the morning of her passing and wept openly.

Condolences are offered to the grieving family.