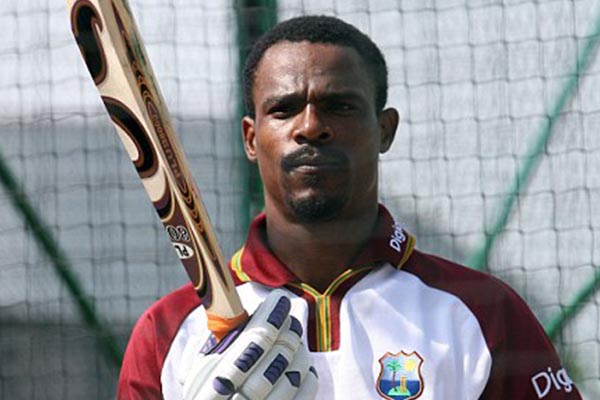 The 4th of March passed into eternity without too many persons realizing that it was the second anniversary of the death of West Indies middle order batsman, Runako Morton.

Morton died tragically in a car crash in Trinidad on Sunday 4th March 2012.

He also had a distinguished first class average of 39.60

His mother Annette Morton who is still grieving the sudden loss of her son, noted that this time around there was no ceremony at the grave site.

‘I just wanted to spend a quiet moment on the day,’ she said.