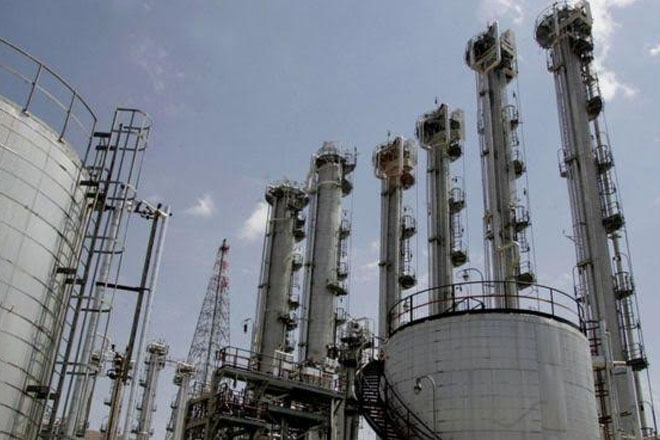 (BBC) Russia will resume exporting nuclear technology to Iran, President Vladimir Putin has decreed on a visit to Tehran.

The move follows Iran’s agreement to international curbs on its nuclear programme. UN sanctions against Iran are to be lifted in exchange for that agreement, under a deal signed in July.

Russia says it will help Iran’s export of enriched uranium and modification of nuclear facilities at Arak and Fordo.

Iran says its nuclear programme is only for civilian, not military, purposes.

Mr Putin is in Tehran to attend a summit of gas exporting countries.

His talks with Iranian leaders are likely to focus on the war in Syria, where Russia and Iran are the main military backers of President Bashar al-Assad.

Russia has been conducting intense air and missile strikes against Syrian rebels including so-called Islamic State (IS), while Iran has been helping Mr Assad’s forces on the ground.

Under the July nuclear deal, six world powers secured a pledge by Iran to set long-term limits on its nuclear research.

Iran’s low-enriched uranium stockpile will be reduced by 98% to 300kg for 15 years.