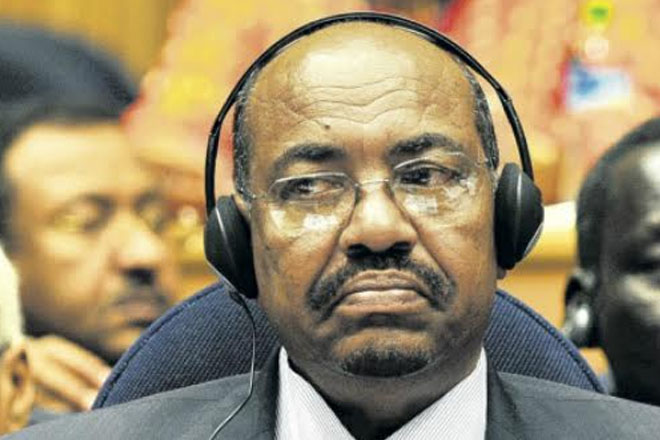 Johannesburg, South Africa (AFP) — The South African government secretly plotted to ensure safe passage out of the country for Sudanese President Omar al-Bashir despite an international warrant for his arrest on war crimes charges, a newspaper reported on Sunday.

Bashir, who is wanted by the International Criminal Court (ICC) for genocide, war crimes and crimes against humanity over the conflict in Darfur, was able to fly out of Pretoria last Monday despite a court order blocking his departure.

South Africa’s Sunday Times newspaper, revealing what it said was a secret meeting of top ministers to discuss protecting Bashir, said he was escorted to his plane by President Jacob Zuma’s own police.

The ICC had called on South Africa — which is a signatory to the court — to detain Bashir while he was in the country for an African Union summit.

But security ministers agreed at a meeting before the Sudanese leader arrived that South Africa would “protect Bashir by any means necessary — even if it meant flouting court rulings and undermining the constitution”, the Sunday Times said, quoting a senior government source.

After the meeting, which was attended by the defence and police ministers and the director general of Zuma’s office, Bashir was given the go-ahead to fly to South Africa and “promised maximum protection”, the source was quoted as saying.

Bashir left on the final day of the summit in Johannesburg, even as the local high court was still hearing arguments over an urgent application to force the authorities to detain him on the ICC warrant.

The Sunday Times said word had spread that Bashir had been tipped off that he must leave “because the case did not bode well for him”, and he was escorted by members of the police force’s Presidential Protection Unit to his plane at a military air base.

“When people were making noise on Sunday that he must be arrested, we just told Bashir to relax because there was no way he was going to be arrested,” a security service source told the paper.

The South African government has come under fire from the ICC, rights groups and several other governments over its failure to detain Bashir.

A South African court last Monday gave the government a week to explain why it defied its order barring Bashir from leaving.

Bashir has evaded justice since his indictment in 2009 over the conflict in Darfur, which erupted in 2003 when black insurgents rose up against Bashir’s Arab-dominated government, protesting they were marginalised.