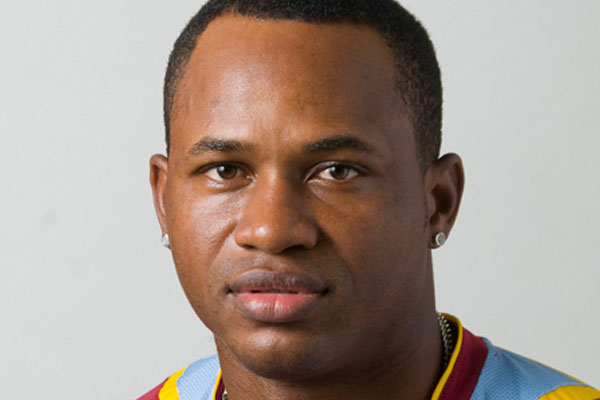 Sports Page — Marlon Samuels was the major beneficiary on an almost full day of batting for the touring West Indians in Benoni. Their line-up enjoyed all but 6.2 overs of the day at the crease and Samuels and opener Devon Smith used the time to fill their boots ahead of the Test series.

The pair had shared in a stand of 182 on the first day, with Samuels reaching a century and both picked up where they left off. Smith reached his ton early in the morning session and the milestones see-sawed between him and Samuels after that with the partnership prospering. Samuels got to 150, then Smith 150 and finally, Samuels’ 200 while the Invitation bowlers toiled.

A labour-intensive day seemed to take its toll on Beuran Hendricks, who left the field after dislocating his finger, a concern because he was using the game to make a comeback from a stress fracture. Kleinveldt completed Hendricks’ over but the left-armer later returned and was bowling without problems. Kleinveldt was also returning from injury and bowled three overs fewer than Hendricks. However, he was more expensive than he had been on day one on a surface which had flattened out. He did not add to his overnight wicket tally either.

Instead, it was medium-pacer Aviwe Mgijima who turned the screws and left-arm spinner Tabraiz Shamsi who claimed the most wickets, including that of Shivnarine Chanderpaul for a second-ball duck. However, none of the bowlers could get rid of either Samuels or Smith. Both retired, Smith before reaching 200, to give the rest of the line-up some batting time.

Denesh Ramdin made the most of it and spent 23 minutes short of three hours at the crease scoring 48 but neither of Jermaine Blackwood or Assad Fudadin were among the runs. The West Indians were bowled out for 508 for a lead of 383.

The Invitation side made a better fist of facing the new ball albeit for not more than half-an-hour. Gihahn Cloete and Dominic Hendricks survived until bad light stopped play. With only one day left in the match, the West Indians will hope to bowl the South Africans out quickly again so give their top-order another taste of South African surfaces before the Test series starts next Wednesday.