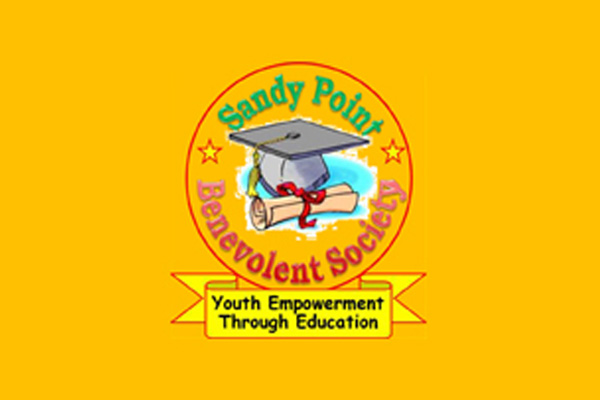 Basseterre, St Kitts, July 22, 2022 (SPBS) —   After a two-year hiatus, the Sandy Point Benevolent Society (SPBS) has announced the return of its annual Awards Banquet.  The event will be held on Saturday 3rd September at Maestros Caterers in The Bronx, New York.  “We are so excited that we can host the 10th Anniversary Awards Banquet this year after the unavoidable absence of two years,” said Stewart Williams, President of the SPBS.  “We are looking forward to celebrating this milestone anniversary in a very special way with our well-wishers and supporters.  Like us, we know that many of you have missed this event which affords an opportunity to not only mix and mingle but to financially support the projects and plans of the organization,” he added.

His Excellency Ian M Queeley, OECS Ambassador to the Kingdom of Morocco will be the patron of this marquis event.  A retired Commissioner of Police of St. Kitts & Nevis, he holds the proud record of being the first graduate of the Sandy Point High School (renamed the Charles E Mills Secondary School -CEMSS) to hold this position.  In 2015, he received the SPBS Distinguished Alumnus Leadership Award for leadership in Law Enforcement.  His outstanding contribution in security and law enforcement regionally and internationally, together with his current role as a diplomat, make him most fitting to be accorded this distinguished honor as patron.

The Guest Speaker of the event will be Dr Almesha Campbell a former SPBS Distinguished Alumnus and Leadership Award winner.  Dr Campbell is currently the Assistant Vice President for Research and Economic Development/Director for Technology Transfer and Commercialization at Jackson State University.  She will address the gathering around the event’s theme: “Creating opportunities and measuring impact.”

The SPBS also acknowledges the support of the corporate sponsors of the magazine which will be in circulation at the Awards Banquet.  A special thank you to the Diamond Sponsors RIF Trust Investments LLC and Grand Souvenirs. Advertising opportunities ranging from a quarter page to a full page are still available to potential sponsors of the magazine.

Attendees to the 10th anniversary SPBS Awards Banquet can expect an exciting mix of entertainment, giveaways, raffles and prizes.  For more information regarding this event and the organization in general, visit www.spbsinc.org.