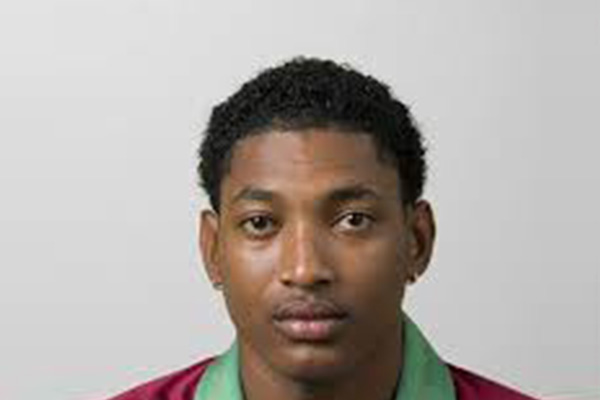 Overlooked by teams during last year’s staging of the event, Santokie was selected by defending champions Mumbai Indians on the second auction day of two, on Thursday, for US$50,000.

He is set to join West Indies teammate, the big-hitting Kieron Pollard on the Mumbai roster. Pollard was retained by the champions after their win over Dwayne Bravo’s Chennai Super Kings during last season’s final.

“Since the T20 format came in it has always been my desire to play in the World Twenty20, the IPL, the Australian Big Bash League, and so on.

“So to see the IPL, which we also know is the biggest stage for the format outside of the international arena, I am extremely happy.”

Widely regarded as one of the best Twenty20 bowlers in the region, given his ability to swing the ball and vary his pace at high speeds, Santokie entered the auction on the back of an outstanding season last year in the inaugural Caribbean Premier League.

He guided Guyana Amazon Warriors to the final against Jamaica Tallawahs, before going on to cop the Most Valuable Player award after finishing with a tournament-high 16 wickets from nine games.

The 29-year-old is the only first-timer on a list of eight West Indians that were drafted during the action.