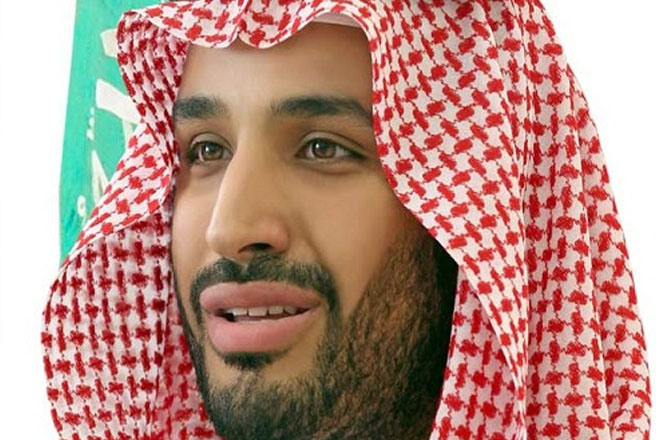 “We have decided to respond to his highness and what he had expressed about his desire to be relieved from the position of crown prince,” said a statement from the royal court, carried by the official Saudi Press Agency.

It added that Moqren was also relieved of his position as deputy prime minister.

The decree named “Prince Mohammed bin Nayef as crown prince” as well as deputy prime minister and said he will continue to hold his position of interior minister and head of the political and Security Council, a coordinating body.

The dismissal of Moqren removes the last-remaining high-level official remaining from the era of King Abdullah, who died on January 23 and was replaced by Salman,79.

Moqren, 69, would have been the last son of the kingdom’s founder, Abdul Aziz bin Saud, to rule.

His dismissal leaves bin Nayef as the first of the second generation, or grandsons of Abdul Aziz, in line to lead the world’s largest oil exporter.

The appointment of bin Nayef further solidifies control of Salman’s Sudayri branch of the royal family. Their influence had waned under Abdullah.