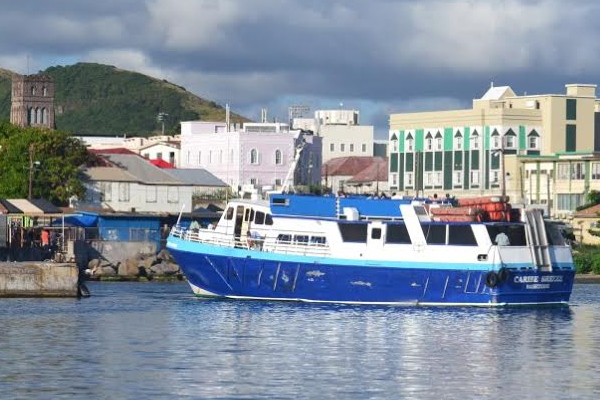 Basseterre, St. Kitts (CUOPM) – The St. Christopher Air and Sea Ports Authority (SCASPA) is reporting over 65,000 passenger movements to Nevis departing from the main ferry terminal in Basseterre in the first six months of this year.

According to the SCASPA’s Statistics Division, some 65,522 persons departed the ferry terminal, with 13,991 in January.

A two percent increase in ferry passenger movement to Nevis was also recorded in June this year, with 10,720 passengers compared to 10,561 in June 2013.

A SCASPA spokesman told the Communications Unit in the Office of the Prime Minister (CUOPM) that it began collecting the data following the request by several organisations including consumer groups.