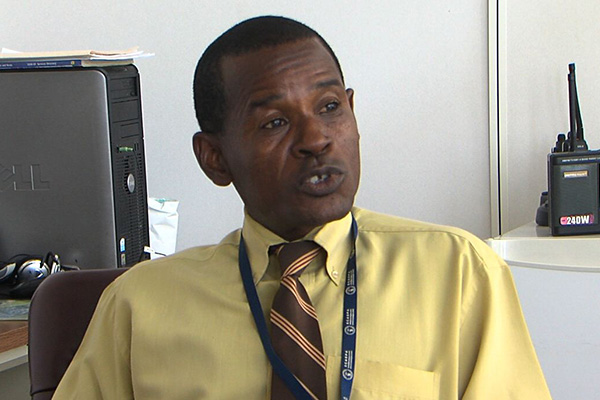 SCASPA to Upgrade the Airport in 2014

In an interview with ZIZ, Airport Manager Elsworth Warner says that in 2013 they were able to install a new lighting system on the runway, expand the arrival hall and install a new solar farm to generate electricity.

Warner says that SCASPA is preparing for a prosperous 2014.

“We are actually setting things in place because we anticipate that things will just get better for us. We are going to have more arrivals hopefully and we are looking forward to better things. We also anticipate that problems that we would have experienced in the past will not come up this year,” he said.

For 2014, SCASPA plans to improve the interior of the building and expand the departure hall and the shopping areas.