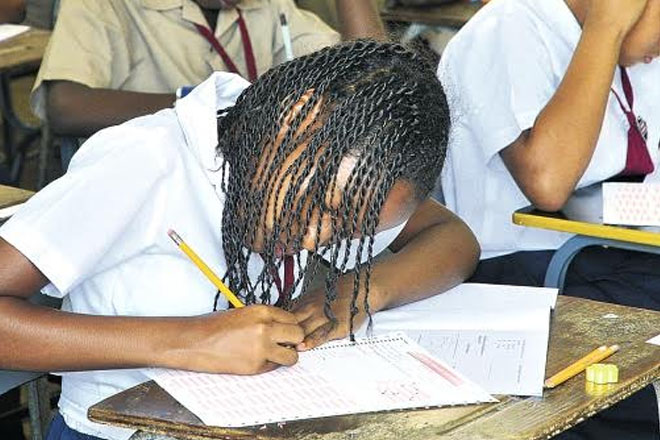 Vienna, Austria (AFP) — School holidays are a bad idea, at least when it comes to children’s spelling and arithmetic in the short term, according to scientists in Austria.

A study by Graz University of 182 children aged 10-12 showed that after Austria’s nine weeks of summer vacation, the children showed “significant falls” in these areas.

It then took them up to nine weeks to recover.

“On the other hand their reading abilities improved during the break,” said psychologist Manuela Paechter, one of the authors of the study published this week.

This is perhaps because while children may spend their time on the beach reading, they are less likely to be writing or doing sums.

“How much time (children) spend doing cognitive activities during the vacation is therefore highly decisive,” she said.

“All in all the study illustrates what an enormous role school plays in this.”

The study was published in the German-language scientific journal Psychologie in Erziehung und Unterricht (Psychology in Upbringing and Education).