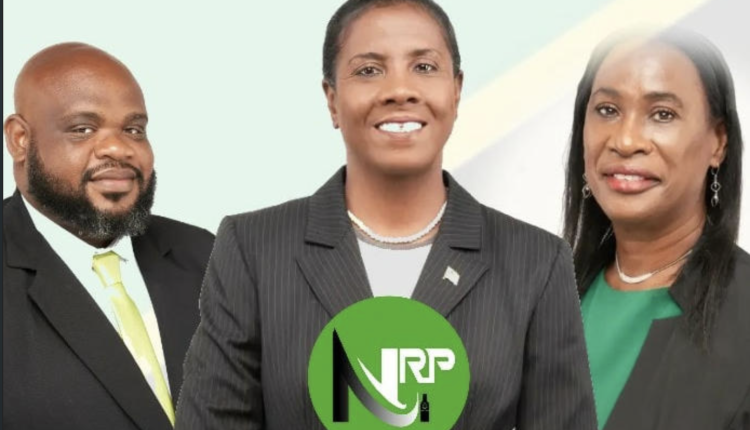 Scientific Polling Signals a Win for the NRP in Upcoming Elections

“The NRP, from our data, is in what you would call ‘pole position’ on that island. The NRP is looking pretty decent in two of those three constituencies and that to me is a very important piece of information…,” said Anderson.

Mr. Anderson made that projection in a recent interview with SKN Newsline while commenting on the upcoming elections.

He added: “In Nevis, where there are three constituencies contributing towards the federal government, we’ve seen where there has been a quantum shift, in our data, from the CCM which currently occupies three positions, to a situation where they are in a reasonable position in only one of those three…”

The NRP Candidates will be officially nominated for the August 05 elections on Tuesday, July 26, 2022.