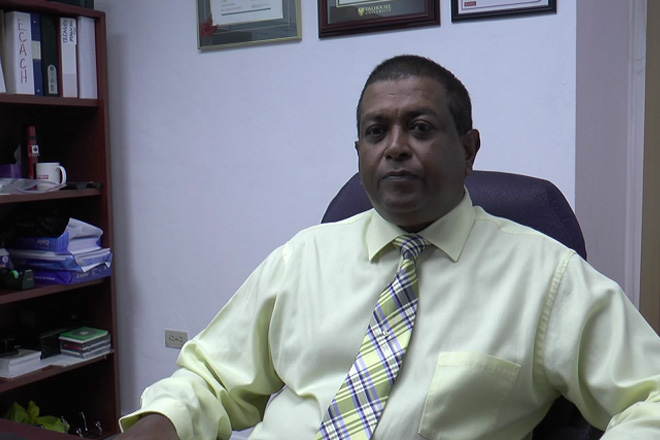 (ZIZ News) — The Bank of Nova Scotia is joining in the Independence celebrations as all three branches have changed their décor to reflect Independence 32.

Dave Ramsumair, General Manager and Country Head of Scotia Bank says they have decided to carry out the exercise to show appreciation to the people of St. Kitts-Nevis and at the same time, show that the bank is one with the community.

Items on display in all Scotia branches include traditional household items like kerosene lamps, coal pots and washing boards.

Mannequins wearing the national costume were also on exhibit.