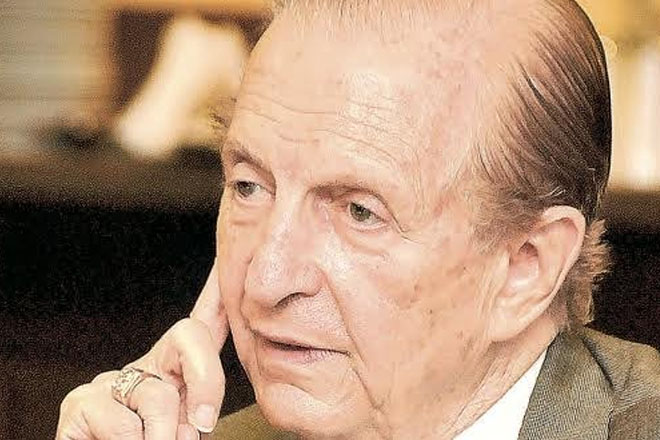 Seaga to step down as PFAJ head

Seaga made the announcement Monday morning at the launch of the new Premier League football season.

The void will be filled by highly regarded pollster Don Anderson, who was already a member of the PFAJ board.