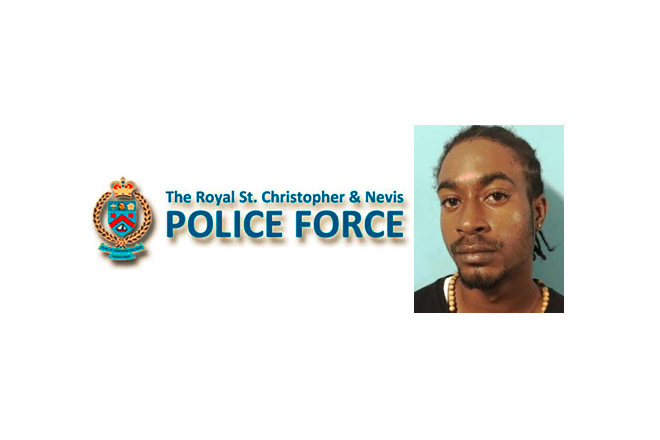 Second Conviction for Possession of Illegal Firearm and Ammunition

(ZIZ News) — The local police force is singing its praises as it has recorded a second conviction, this year, for possession of illegal firearm and ammunition.

ZIZ News has confirmed that Vidal Wilkinson has been sentenced to three years hard labour in relation to the discovery and seizure of one 9mm pistol and 6 rounds of ammunition on Saturday 16th January in Basseterre.

Wilkinson, according to the police, was one of four persons apprehended, following a ”stop and search” operation which led to the seizure.

He was found guilty on Thursday 21st January.