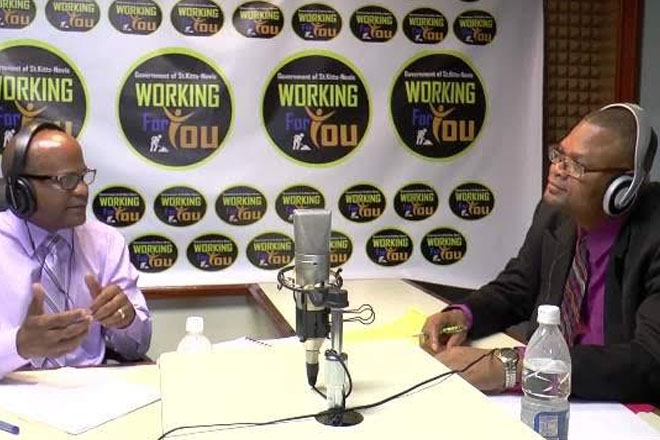 “We are well on our way with the pier,” he said, adding “We are at the advanced stages, in fact, we are just waiting for the last proposal which should have come in last week or this week and then we go to tender. We should have been out to tender already but we had to wait, bearing in mind the last one that was coming and so we should be on our way but, the pier is still on stream in terms of being built.”

The Tourism Minister said cruise lines are already positioning themselves to dispatch larger ships to St. Kitts’ Port Zante in anticipation of the new pier.

“We had already given them a commitment some time ago and they have already positioned ships to a pier that is not built as yet for the 2017 season. So, we really have to be out of the blocks very early in January-February by driving pile but, just to let the public and the country be aware, that the second cruise pier is still a priority of the Government,” he explained.