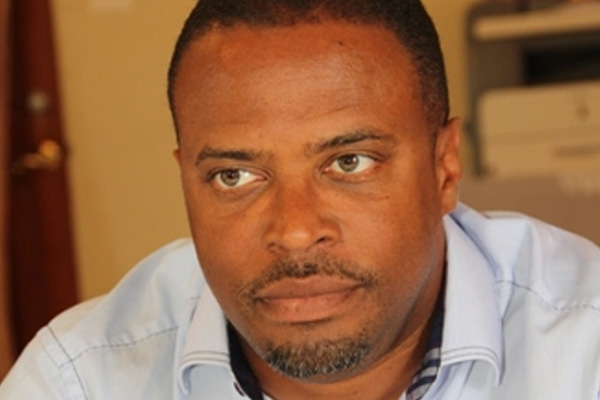 (ZIZ)– Following a recent string of robberies on the island of Nevis, that island’s Deputy Premier and Minister of Culture, the Honourable Mark Brantley, has said that this year, the committee is ensuring a safe Culturama.

In a press conference held on Wednesday morning, Minister Brantley said that the committee wishes to have an incident-free Culturama like last year.

He said, “We are making every effort as well to ensure that the necessary security arrangements are in place. Last year we were very proud that one of our achievements of Culturama 39 that there were no incidents whatsoever of any criminal or social misbehavior.”

Brantley said that the security measures will include closed circuit cameras at the venues.

“This year I will also say that all the venues as we did last year will be covered with closed circuit television cameras that will be in place not just at the cultural venues, but as we now know throughout the length and breadth of Charlestown as well. We do that because we are seeking that people party safely and responsibly.”