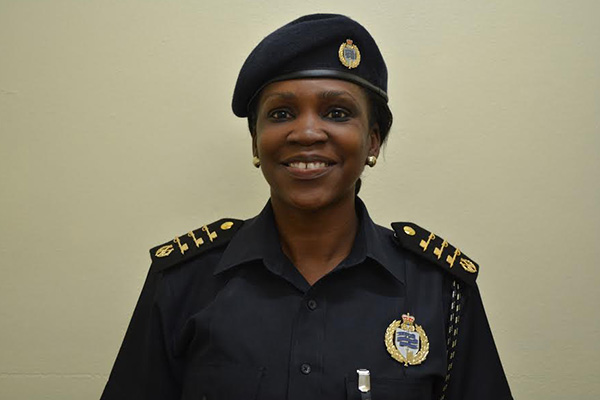 Basseterre, St. Kitts (Customs PRO) – Senior Assistant Comptroller of Customs, Miss Launlia Archibald will represent the federation at the Thirty-Fifth Meeting of the Customs Committee of the Council for Trade and Economic Development (COTED) will be convened on February 6 and 7, 2014 at the CARICOM Secretariat Headquarters in Georgetown, Guyana.

The Customs Committee of the COTED meets to conduct a review of the procedures that have been adopted by the COTED, at its Fourteenth Meeting, with regard to the Certification and Verification of the Community Origin Status of Goods. Additionally, the Committee is expected to review a listing of issues for discussion including the Comprehensive Review of the Common External Tariff (CET) and Rules of Origin, the operation of the Electronic Certificate of Origin by Trinidad and Tobago, and on the preparation of the Harmonized Customs Legislation and Regulations.

Miss Archibald is the leading trade expert in the St. Kitts-Nevis Customs and Excise Department with competent and practical understanding of the intricacies of current trade regimes including the Cariforum-European Community Economic Partnership Agreement, the Brazil Partial-Scope Agreement, the Economic Union of the Organisation of Eastern Caribbean States and Caribbean Canada Trade Negotiations.

Archibald also has over eight years of participatory experience on the Customs Committee of the COTED which was established at the Eighth Meeting of the COTED in February 2000 as a means of enhancing the CARICOM Single Market and Economy (CSME).