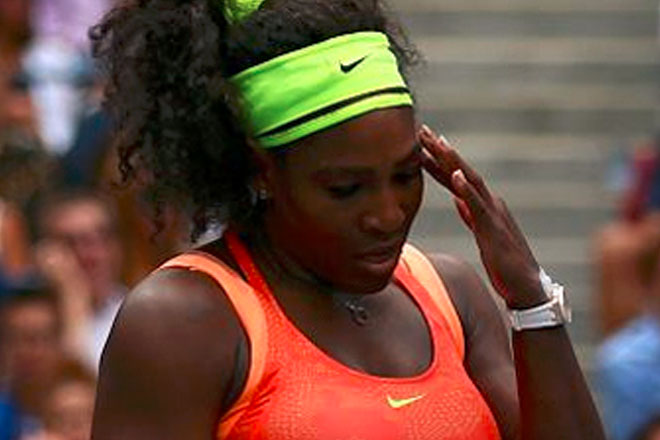 Sports Page — U.S. tennis star Serena Williams lost the semifinal round at the U.S. Open Friday afternoon. She was upset by Roberta Vinci of Italy.

Williams—who was coming off a hard-fought victory in a three set match with her sister, Venus Williams—left the court quickly after the loss.

The defeat may have stung, but Serena Williams remains one of the wealthiest tennis players in the world.