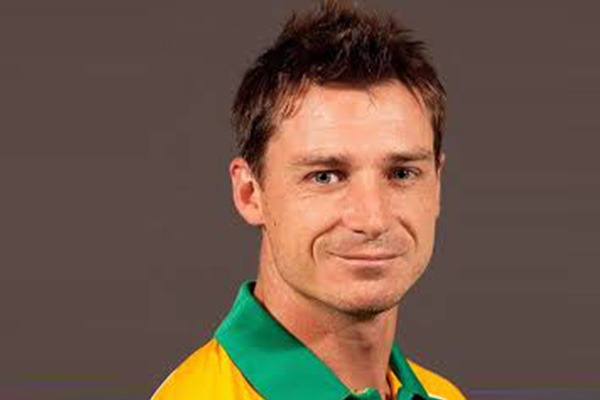 It doesn’t matter how accurate the South Africa Meteorological Department is. Dale Steyn’s spell-binding afternoon burst of reverse swing inspired the home side to a 231-run victory in the dying moments of the fourth day to level the series. South Africa ripped out nine wickets in the evening session while Australia lost 10 for 90 in total after an opening stand of 126 between Chris Rogers and David Warner.

With a poor forecast for the final day, Graeme Smith, who declared 40 minutes before lunch, was desperate to wrap up the win and not leave anything resting on the vagaries of the climate. He claimed the extra half an hour, which began with Australia seven down, and Steyn claimed his fourth when he trapped Ryan Harris with an marginal lbw.

Rogers, who had compiled a magnificent fourth Test hundred, was run out by the substitute fielder Alviro Petersen at mid-off ending a 237-ball stay. It appeared he was trying to give Peter Siddle the spinner to face, rather than Steyn, but Smith was then told the light was too poor for his quick bowlers. Up stepped Dean Elgar to trap Nathan Lyon lbw although subsequent replays showed he had found a thin edge but Australia had no reviews left.

Given the way South Africa had been hammered in Centurion, the issues they faced over the balance of their side, the lack of a main spinner, the loss of one of their frontline bowlers and a pitch that did its best to defy fast bowling it will have to go down as one of their finest victories. Australia had also started their pursuit of 448 with a rollicking partnership between Rogers and Warner that, if not quite making thoughts of a world-record chase realistic, left a South Africa victory push a distant prospect.