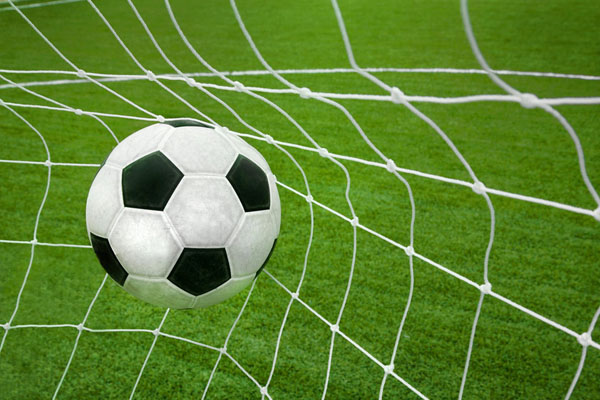 Both sides will now vie for championship honours when they meet in the final on Sunday, April 26, also at the Kirkvine Sport Club.

Old England are now likely to be installed as the favourites to win that game following a ruthless display against Plowden.

They took the lead after 15 minutes through Andrew Brown, before Donald Foster (35th and 54th), Kemar Anderson, Troy Bell and Rojourn Richards completed the rout.

Earlier, Jeremy Wright and Jerome Fryes emerged as the heroes for Land Settlement, each scoring a brace to lead their team past a pesky NCU outfit.

It was NCU who had actually taken an eighth-minute lead through Cordel Pennant, but the university team, despite getting a second goal from Richard Thorpe, just could not sustain their early momentum.