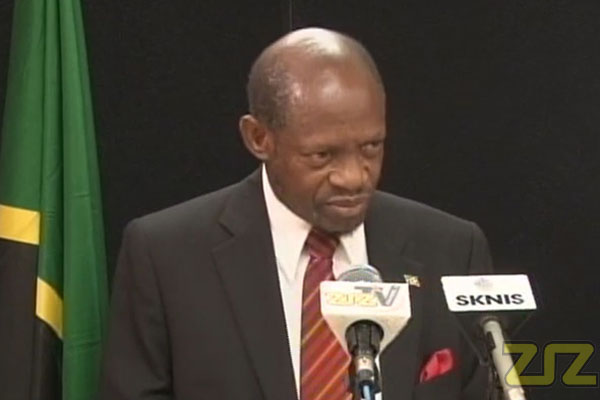 Speaking on the issue of public servants’ compensation, Prime Minister Douglas expressed pride that the nation’s civil servants are already reaping the benefits of a promised three percent increase this year.

In the area of economic diversity, Prime Minister Douglas revealed that several sectors continue to do well and therefore keep the country afloat. Among those sectors are agriculture, manufacturing, tourism, construction and energy. Those sectors, the Prime Minister noted, demonstrate the effectiveness of the country’s diversification thrust.

With construction already underway for one of two 500 megawatt solar farms, the nation’s leader shared the view that his government is committed to ensuring that the energy profile is transformed.

Held in the Parliamentary Lounge of Government Headquarters, the press conference featured participation from six media outlets and was carried live on ZIZ Radio and Television.