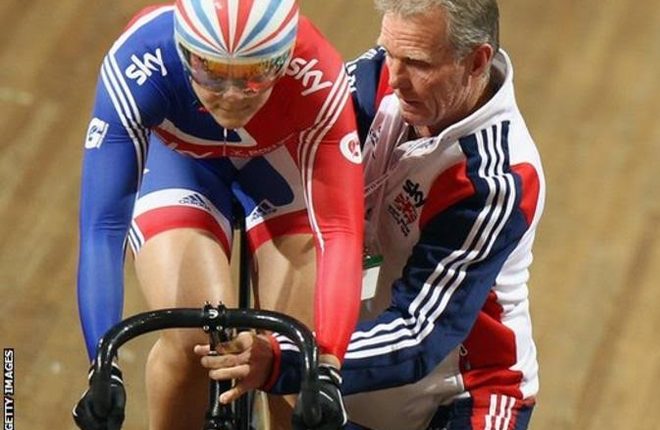 British Cycling found its former technical director Shane Sutton guilty of using sexist language towards cyclist Jess Varnish – despite clearing him of eight of nine charges against him, BBC Sport can reveal.

Sutton was found to have used the word “bitches” to Varnish, but claims he used other offensive and discriminatory language were not upheld.