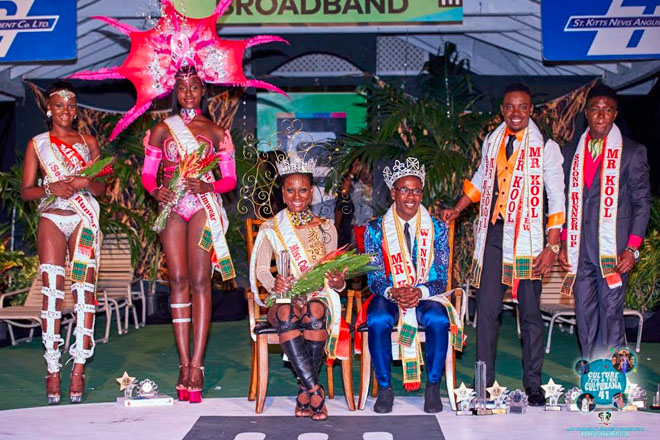 Her closest competitor, Kanesha Jones, lost by half of a point. She placed first runner-up and won the Most Creative Swimsuit Award.

In second runner-up was Raven Richards with 596 points. She won the Best One-Piece Swimsuit Award.

Other contestants in the Ms. Culture Swimwear contest were Shirnaldeen Lewis and Karimah Lake.

Held simultaneously, the Mr. Kool Contest was perhaps more entertaining as the five participants put on a splendid show.

Other participants in the 2015 Mr. Kool contest were Romaine Mills and Delville Mills.