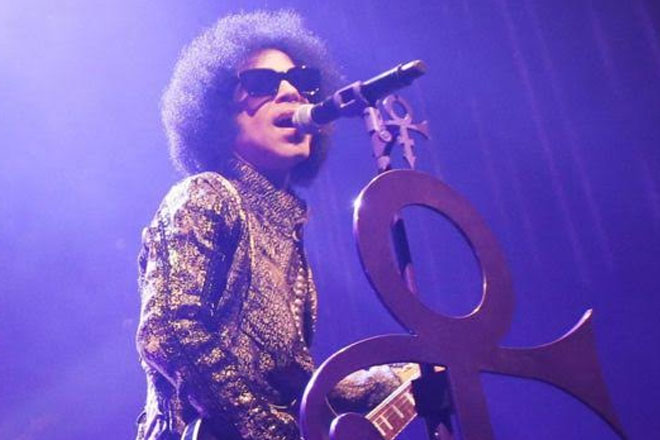 Prince, 57, was found dead in a lift on his Paisley Park estate on Thursday April 21.

According to the Sheriff of the Minnesota County where the singer had his home, There is “no reason to believe” that Prince’s death was suicide, he announced after a post-mortem examination.