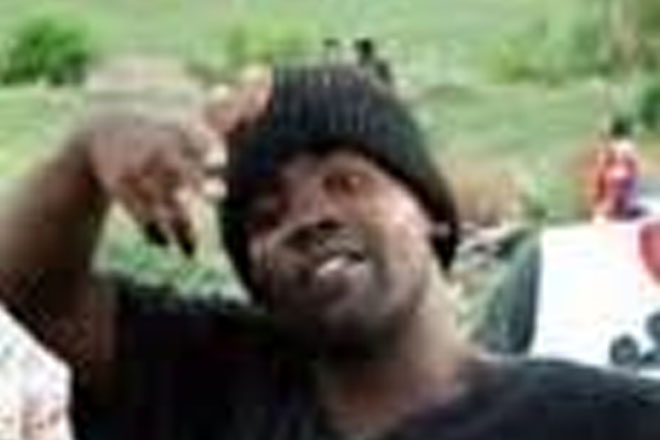 (ZIZ News) — The Police Force is seeking the general public’s assistance in finding the culprit or culprits responsible for the Sunday night shooting of 23-year-old Imran Christopher of Lower Cayon.

According to a Police Press Release, Christopher was on his way home when he was attacked by two unknown assailants.

He was wounded in the jaw, arm and shoulder and was rushed to the JNF General Hospital by a private vehicle. He remains warded in stable condition.

The searches resulted in the confiscation of a handgun and matching rounds of ammunition.

Three persons: Enslie Lewis, Lewis Powell and Peet Douglas were taken into custody and are assisting police in the investigation surrounding the find.

Meantime, Tajal Heyliger was taken into police custody after a quantity of marijuana was found during another search on Shaw Avenue.

The general public is being asked to call any police station or Crime Stoppers at 1-800-8477 to share information relating to the crimes.