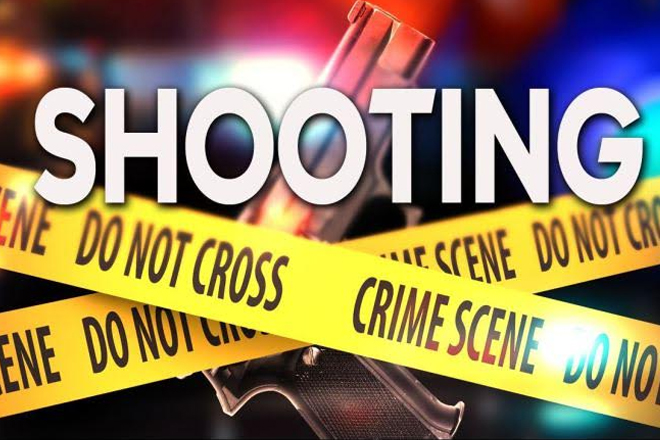 Shooting in St. Paul’s Injures One

(ZIZ News) – The Public Relations Unit of the Royal St. Christopher and Nevis Police Force has confirmed that 24 year old Kishmo Carey suffered a leg injury, after a late night shooting on Wednesday.

The shooting reportedly occurred at approximately 10:45pm at Rawlins Pasture in the St. Paul’s area.

The police force reported that an unknown assailant fired several gunshots at Carey, with one striking him in the foot.

ZIZ News has confirmed that the victim is currently receiving medical attention at the Joseph N. France General Hospital.