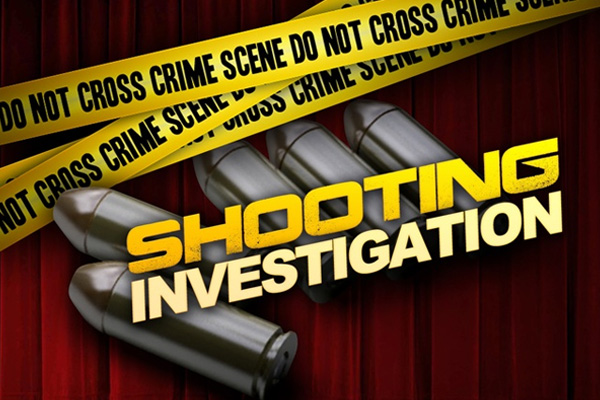 (ZIZ News) — The police are investigating a shooting incident in St. Paul’s that has left 19 year old male resident of Willet’s wounded.

The shooting occurred at around 11.50pm on Tuesday.

According to a police statement initial investigations revealed that the victim was shot several times by an unknown assailant(s). He was taken to the Joseph N. France General Hospital where he is undergoing treatment.

Investigators from the Violent Crimes Unit and the criminal Investigations Department and technicians from the Forensics Services Unit have canvassed the scene for evidence.