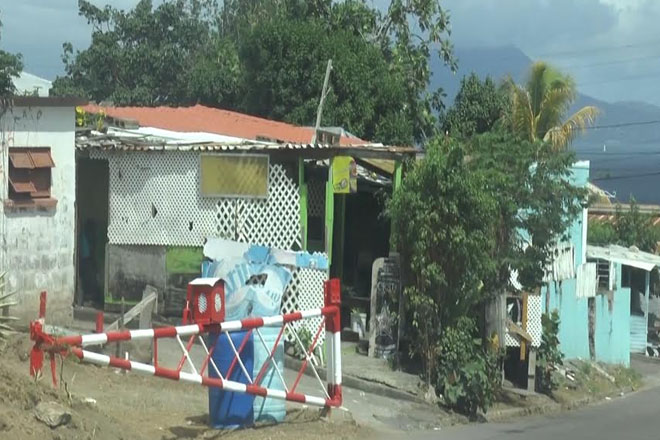 (ZIZ News) — The police need your help to find the assailant who shot at two men from Buckley’s Estate on Tuesday at about 10pm.

The incident has left Dwight “Mac 11” Jacobs and an unidentified young male, hospitalized.

Initial investigations reveal that both men were at Ground Zero Shop in Buckley’s Estate when an unknown armed assailant entered the shop and discharged a number of rounds, causing both victims to flee the scene.

The assailant reportedly pursued the victims and continued discharging his loaded firearm at them.

Having sustained injuries, both men ran to the hospital. They have since been treated and detained at the hospital.