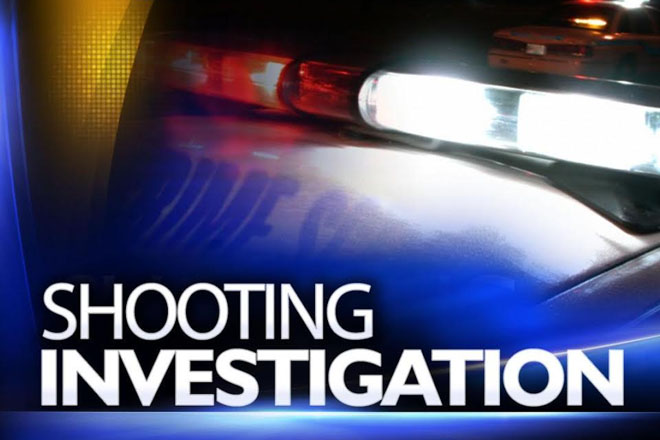 (ZIZ News) — The case where an officer was shot in the line of duty near Greenlands is still before the Office of Professional Standards.

Meanwhile, ZIZ has learnt that the injured officer, Brian Pacquette has had his left leg amputated as a result of the injury.

Earlier ZIZ reported that the officer was reportedly on duty apprehending a suspect when a struggle ensued.

ZIZ understands that the suspect allegedly reached for the officer’s gun, and another officer at the scene pointed his gun at the suspect.

At that point the struggling officer was shot in the leg.

The office of professional standards is still conducting investigations to determine exactly what happened and what actions would be taken.