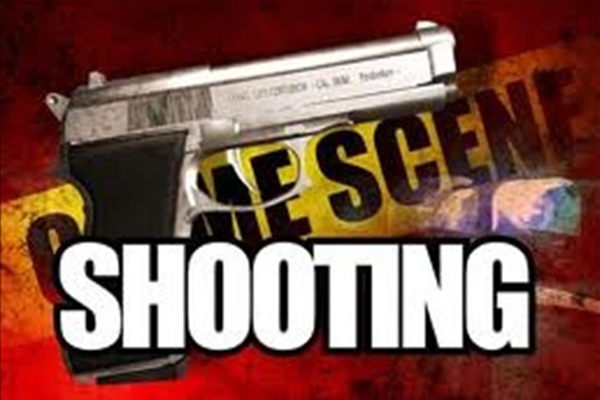 Dead is Gavin Whyte of Buckley’s.

According to reports he was shot and killed around 7:30 on Monday Night at the Lime Kiln Playfield.

Police officials were on the scene collecting evidence and questioning residents.

The police say no-one is in custody as yet but investigations are ongoing.