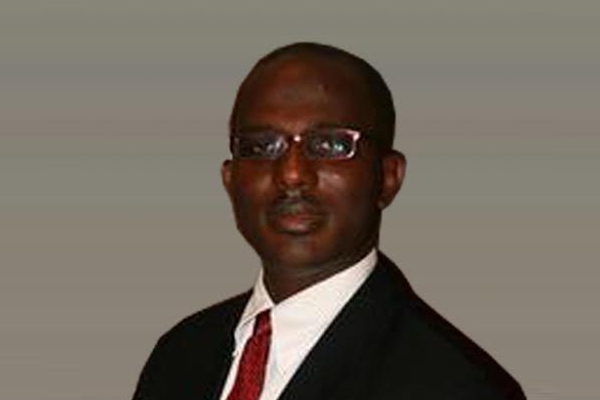 SIDF and Darby Family: A Winning Combination at Christophe Harbour

Basseterre– The strategic partnership recently established between the Sugar Industry Diversification Foundation (SIDF) and the Darby family at Christophe Harbour, the luxury resort community emerging on the Southeastern Peninsula of St. Kitts, has quickly proven to be a rewarding one. Since the partnership and new ownership of Christophe Harbour was announced last summer, the resort community has experienced significant increases in sales activity, development and operational improvements, as well as new construction.

“The investment in Christophe Harbour represents one of the most significant investments that the SIDF has made not only monetarily but more importantly in terms of what it means for the people of our Federation. It will provide ‘dividends’ for our people for generations to come,” said Terrence Crossman, Chief Executive Officer of the Sugar Industry Diversification Foundation.

In 2013, Christophe Harbour had a record sales year, a positive trend that has continued into the New Year. With this strong performance, the forecast is anticipating another record year, with a strong possibility of sales doubling that of 2013.

“I am happy to report we are selling to a broad mix of lifestyle buyers, not just to speculative buyers,” said Buddy Darby, CEO and owner of Christophe Harbour. “They come from around the world, see the vision, and choose not only to build luxury homes, but to invest in St. Kitts and become part of a growing, thriving community.”

To date, seven private homes have been completed at the project, while another 16 are in various stages of design and construction this year. In addition, Christophe Harbour Real Estate has released several new ownership opportunities, the first in several years, to significant acclaim.

As the project pushes ahead with even greater momentum, so too does development progress. In April, construction on the superyacht marina will commence and a new amenity will open to the Kittitian and Nevisian public. Infrastructure work within the community also continues at an accelerated pace.

With the Park Hyatt, St. Kitts also under construction, the future looks bright for Christophe Harbour and for St. Kitts. Hotel construction is estimated to provide employ approximately 250 Kittitians in construction jobs and provide additional training programs for locally based employees.

In addition to the jobs the development projects provide within the St. Kitts market, Christophe Harbour is directly expanding its on-island staff. Four key management positions were recently filled with Federation citizens, and the company is poised to continue adding jobs throughout 2014, with an emphasis on increasing revenue within the local and regional economy.

During the past year, focus has been placed not only on project development, but equally so on the social advancement of the people of St. Kitts and Nevis through the Christophe Harbour Foundation. In 2013, the Foundation donated more than EC $135,000 to benefit multiple initiatives throughout the island. This year, the Foundation will strategically focus its efforts on long-term success and positive outcomes within the Federation.

“We are proud to share the continued success of Christophe Harbour,” said Bill Lee, Christophe Harbour Chief Operations Officer. “The long-term commitment of the developers is evident by the active construction, sales and employment opportunities, as well as non-profit initiatives that continue in connection with the development.”

With 2,500 acres and six secluded beaches on the southeastern peninsula of St. Kitts, Christophe Harbour is the premier island hideaway for discerning travelers looking for luxury living with true Caribbean soul. This residential development is planned to boast an unparalleled superyacht marina and village in 2014, luxury 5-star Park Hyatt in 2015, and must-play Tom Fazio championship golf course in 2017. Instrumental in developing legendary communities at Kiawah Island, South Carolina and Doonbeg, Ireland, Charles P. “Buddy” Darby III and his visionary team bring a lifetime of experience to the creation of Christophe Harbour. For more information, visit christopheharbour.com.