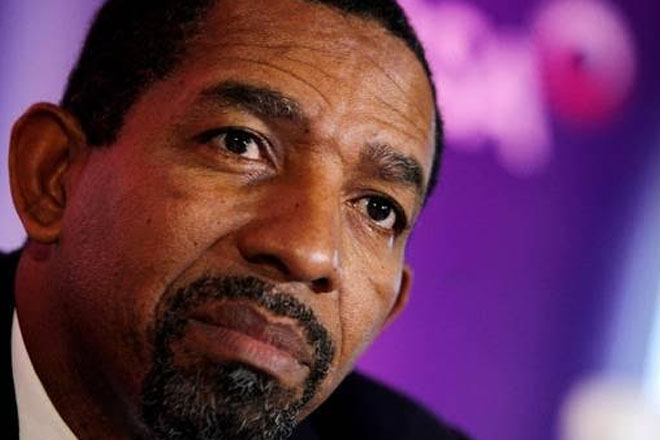 Bridgetown, Barbados — West Indies Head Coach, Phil Simmons, has his sights set on doing well when he takes on his first overseas tours since taking up tenure earlier this year.

During a camp held for emerging fast bowlers just this past week at the West Indies High Performance Centre at the University of the West Indies Cave Hill Campus, Simmons gave some insight into his hopes for the teams upcoming assignments.

With the fast bowling camp serving to give Simmons a look at the next crop of players, he explained that just after, there was going to be a camp which would give him an idea as to who would be suitable for the upcoming Sri Lanka tour.

The next two weeks is going to be batters. It won’t be so much the next generation, because we have work to do with the present crop and we tour Sri Lanka from October, so we have two weeks with the batters who have a chance at going on that tour. We have a week off and the we have the tour camp itself, so we have a bit going on for September before we leave for Sri Lanka.

With the retirement of Mahela Jayawardene and Kumar Sangakkara, Simmons is hoping to pose a serious challenge to the Sri Lanka. Noting that the Windies strengths lie in playing their best when they are away, he also stated that it still would be no easy task.

When you watch world cricket, a trend is happening where everybody seems to be very, very dependable at home, and it is always very hard to beat people on their home turf. We will be going down there wanting to play good cricket, and we will make sure that at the end of the series, we have done our best, and I think that will give us the series in each format of the game.

Similarly, he expects Australia to be a tough tour. It is the biggest test for young cricketers anywhere, I think, other than India. It is going to be hard, even harder than it was here, because they have just lost the Ashes and they are going to be coming hard at New Zealand, and then they will be looking to come hard against us. It’s good to test people like that.