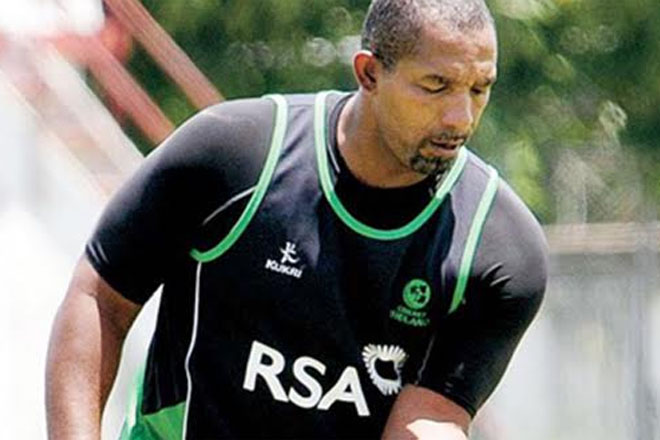 The Trinidadian made the shocking move of slamming the omission of Kieron Pollard and Dwayne Bravo from the yet-to-be announced ODI squad, claiming there had been “outside interference” in the selection process.

Simmons was appointed last March following the ICC Cricket World Cup in Australia and New Zealand, and has overseen Home Series against England and Australia.

West Indies are scheduled to leave the Caribbean on Monday and Tuesday for Sri Lanka for a two-Test tour.