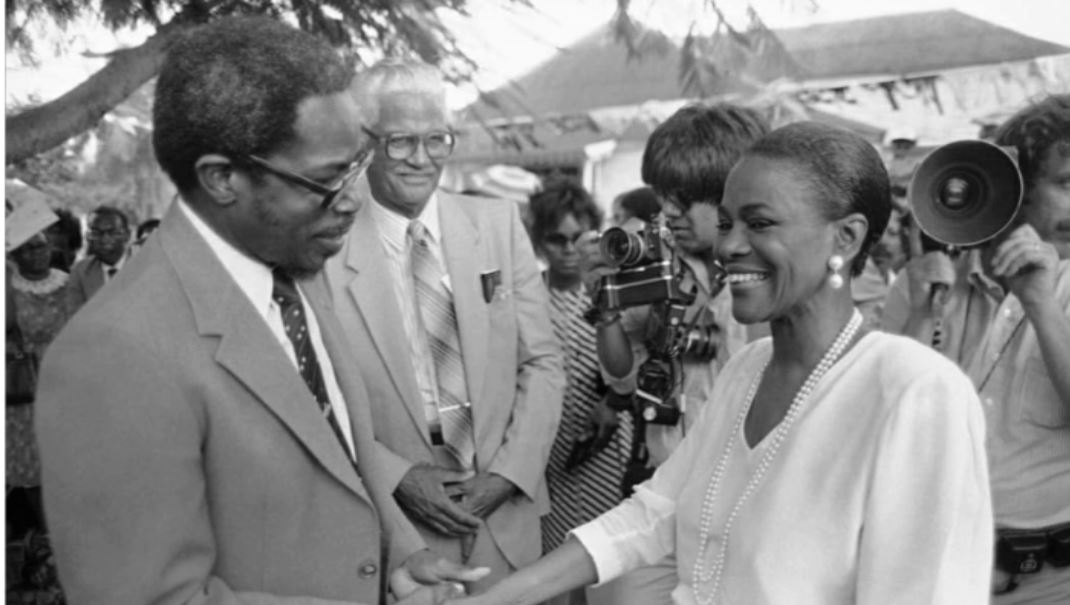 Tyson, whose parents are from Nevis passed away on Thursday at the age of 96.

In an online post Sir Kennedy was quoted as saying “Saddened to hear of the passing of the legendary and iconic Hollywood actress Cicely Tyson. Cicely Tyson was born to Nevisian parents and was extremely proud of her Nevisian heritage.”

The post continued “She was a very special  guest of the St.Kitts-Nevis Government at Independence celebrations 1983. In 1989 she returned to the Federation  this time  bringing Rev. Jessie Jackson in the aftermath of Hurricane Hugo. She was as proud of her heritage as we were of her. Rest In Peace Cicely Tyson.”

In an interview with CNN the Tony and Emmy award winner said her most important accomplishment happened in 2016 when President Barack Obama awarded her the Medal of Freedom.