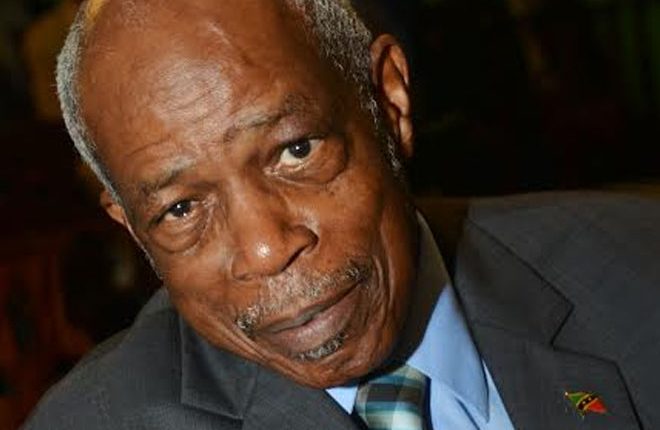 Sir Kennedy who is one of only two surviving signatories to the ECCB Agreement commended the work on the work it has done since the signing of the agreement in 1983.

Sir Kennedy said the ECCB continues to be a facilitator of economic growth within the ECCU.

The agreement establishing the ECCB was signed on July 5th 1983 in Trinidad and Tobago.