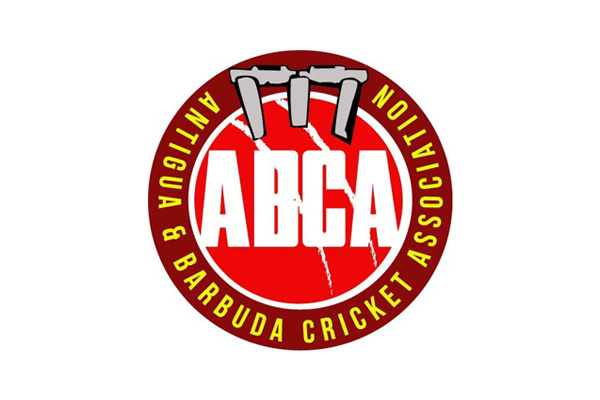 St John’s, Antigua – The Antigua & Barbuda Cricket Association (ABCA), as part of the overall drive to attract more spectators during local matches, will host its first All Stars day on March 15, at the Bethesda community park.

Two specially selected teams, the Sir Viv Richards All Stars East and the Sir Richie Richardson All Stars West, will battle in a 40-overs contest.

President of the Cricket Association, Leon Rodney, said the All Stars day will provide some cushion between the ending of the preliminary round in the Association’s 40-overs and the staging of the final round of matches.

“After the preliminary round matches end, which is normally on the Saturday, we would have probably gone straight into the semi-final on the Sunday. We have to get past that, where we can give ourselves an opportunity to promote the semifinal and finals the following weekend. Hence, we thought why not do something new,” he said.

The All Stars clash, Rodney added, should provide some excitement for both players and spectators as it sets up a clash between some of the sport’s top players.

The contest is slated to start at 12p.m.