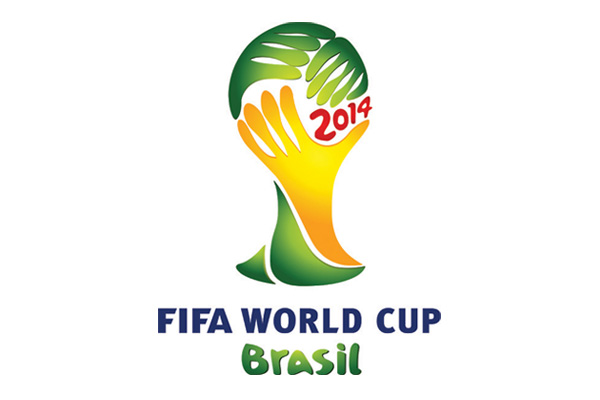 (London Evening Standard) — Algeria became the final country to secure their place in the knock-out stages of the FIFA World Cup finals.

We started with 32 countries, and now we’re down to the last 16. Algeria’s 1-1 draw with Russia sealed their place in the knock-out stages, with Belgium signing off in style to secure maximum points from Group H.

Cristiano Ronaldo and Portugal follow Italy, England, World Cup holders Spain out of Brazil, as some of football’s finest failed to step up to the plate.