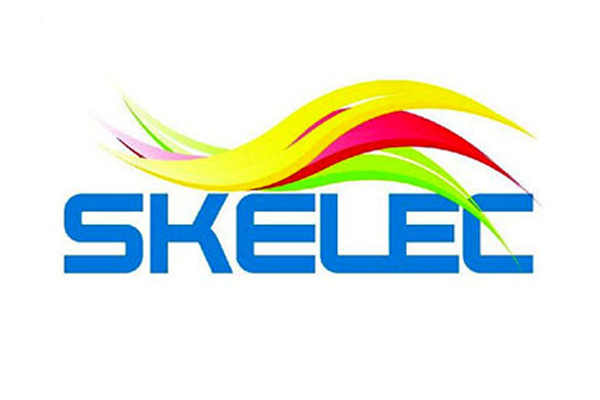 ZIZ News — The St. Kitts Electricity Company Limited [SKELEC] has been described by Business World Magazine as having moved from taking “baby steps to giant leaps.”

The eight-page feature compared the company to a three year old child saying “it’s growing into its body. It’s learning to use devices at its disposal. And, perhaps most importantly of all, it looks wide-eyed toward the future and a day when it has mastered all its skills.”

According to the article, “SKELEC strives to be a model for larger Caribbean neighbours.”

Business World Magazine, according to its website, is one of the leading online publications with readers across the United States of America and Canada. It has in excess of 240,000 subscribed readers in its monthly distribution.