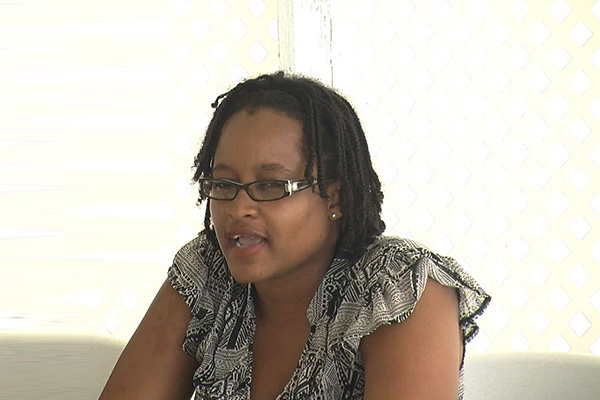 SKN committed to the disabled population

(ZIZ)–The Ministry Of Social And Community Development has reemphasized its commitment to improving the lives of persons living with disabilities.

The ministry is currently spearheading a UNESCO sponsored project dubbed, “Human Rights Sensitization, Policy and Programs for Persons Living with Disabilities” that seeks to raise awareness among the general public.

Director of Community Development, Azilla Clarke says the aim is to have St Kitts and Nevis sign on to an international convention.

“You will see soon a billboard; you will see some public service announcements; we are also working on a situational analysis of the population of persons with disabilities all with a view of having the Federation of St. Kitts And Nevis before the end of 2013 accede to the International Convention On The Rights Of Persons With Disabilities,” she said.

However, she says their work won’t end after St. Kitts and Nevis signs on to this convention.

“From 2014 onward, we will be working on the development of a national policy that deals with the issues that specifically impacts persons with disabilities,” she said.

Clarke says through the signing of the International Convention on the Rights of Persons Living with Disabilities, St. Kitts and Nevis will be displaying to the world its commitment to this “particularly vulnerable population.”