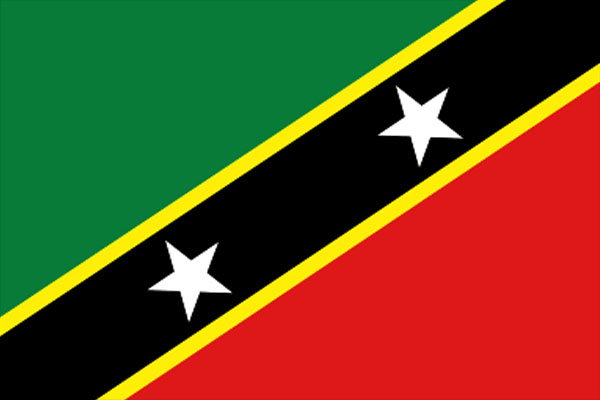 Basseterre, St. Kitts (SKNIS): Although Caribbean governments have been trying to stave off the ravages of the global economic crisis, this is often easier said than done – since many of the region’s challenges have origins in capitols thousands of miles away.

Barbados, long known for responsible governance, must now lay off 3,000 civil servants. Thousands of Grenadians, who until now did not have to pay income tax, will now be required to do so. Elsewhere in the region, meeting government payrolls has at times been problematic. And all of this is directly linked to the economic trauma and instability that has been upending the American and Eurozone economies for several years now.

Throughout these difficult times, St. Kitts-Nevis has been pursuing a highly focused economic path and, under the leadership of Prime Minister Dr. Denzil Douglas – who also serves as Finance Minister, Kittitians and Nevisians have seen the most solid economic growth in the Eastern Caribbean this year. The country’s just-enacted Fiscal Year 2014 Budget contains no new taxes; civil servants will receive a 10% salary increase over the next three years; a moderate increase in public services has been approved; and the country is entering Fiscal Year 2014 with primary, recurrent, and overall budget surpluses.

The global crisis continues creating economic dislocations throughout the region and across the globe, but the Government of St. Kitts & Nevis is maintaining its disciplined programmatic thrust to keep those dislocations at bay.