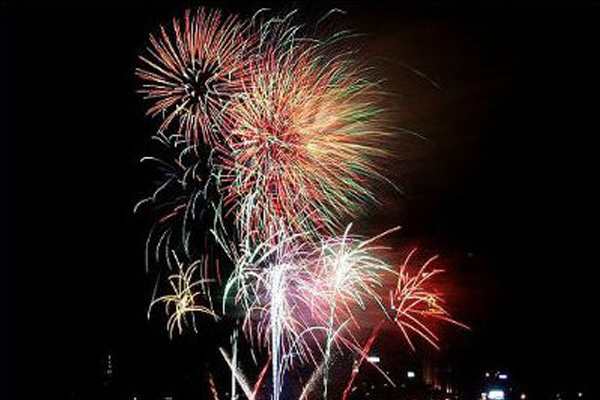 Basseterre, St. Kitts (SKNIS): St. Kitts and Nevis will be among several countries observing the Republic of China’s (Taiwan) 102nd National Day on October 10, which marks a significant milestone in its history.

It is befitting that the twin-island Federation celebrates with Taiwan as they have enjoyed 30 years of diplomatic ties. The ROC’s President Ma Ying-jeou recently led a delegation to the Federation to further solidify the relationship.

More than 100 years ago, Dr. Sun Yat-sen, the founding father of the nation, formulated a blueprint for building the ROC into an advanced and democratic country. Fast-forward to the present, Taiwan has seen his ideals fully recognised as its people enjoy freedom and democracy and live in a prosperous and equal society.

In his inauguration speech on May 20, 2012, President Ma Ying-jeou stated that his government would continue to uphold his ideals, pursue further reform and create greater wellbeing for the Taiwanese people.

Over the years the ROC has made significant achievements in democracy and human rights, its economy and education and innovation.

Taiwan has also been an excellent partner to diplomatic allies including St. Kitts and Nevis where they have assisted with Agro-tourism, Agro-processing, an Information and Communication Technology (ICT) Centre and shares their expertise to the Ministry of Health.

The Asian nation has also been instrumental in enhancing education as they supply laptops for the Federation’s One-to-One Laptop Programme and provide scholarships for persons wishing to further their studies.

Prime Minister the Rt. Hon. Dr. Denzil Douglas expressed his gratitude to ROC (Taiwan) at the recently held General Debate of the 68th Session of The United Nations General Assembly.

“At this juncture, allow me to place on record our appreciation to some of our development partners,” the Prime Minister stated referring to the countries, including ROC (Taiwan), who have contributed greatly to the nations development. “The contributions of the Government of the Republic of China (Taiwan), Japan, the United States of America, the Organization of American States and the European Union in particular have assisted greatly in this regard.”

Taiwan has strived to improve cross-strait relations and safeguard peace and is committed to expanding its participation in the international arena. It will also continue its efforts to achieve meaningful participation in UN specialized agencies and mechanisms, such as WHO, ICAO and the United Nations Framework Convention on Climate Change (UNFCCC), and other major functional international organizations.