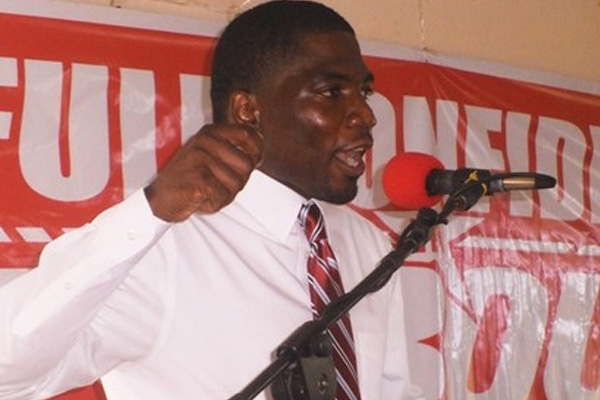 “I remember the days when Antigua was way ahead of St. Kitts when it came to economic advancement…way ahead, and today St. Kitts is way ahead of Antigua. The difference is we have labour and you don’t. So I think you should re-elect the Antigua Labour Party to lead the people to regain that strength in the economy,” he explained.

He said, “If you found yourself in the condition that you were in 1976 where the economy was wrecked and things were tough, it was a labour movement and a labour leader that delivered you. So if things are the same but times have changed, I think you should go back to the prescription you had in 1997 and re-elect Antigua Labour Party and its leader Gaston Browne.”

According to Dr. Drew, it is important for young people to get involved in the process by going out into the community and soliciting votes.