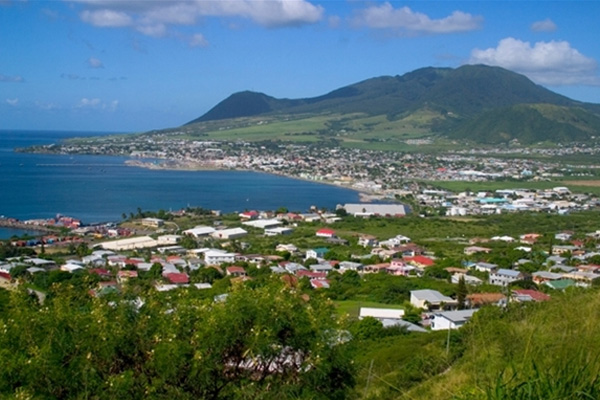 (ZIZ News) — St. Kitts-Nevis has been ranked the Number One Caribbean Island by a leading U.S. travel agency.

According to experts and U.S. news readers, the 16 islands listed boast a little something that keeps travelers enchanted.

The article reads, “Around 1950, the A-list destination of the American celebrity was Acapulco. Now, that distinction may well belong to St. Kitts and Nevis, the little-known but luxurious and breathtaking twin-islands in the southern Caribbean.”

It went on to speak about the country’s cultural diversity, which it says is showcased during the “Christmas time St. Kitts Carnival or the Music Festival held every June.”